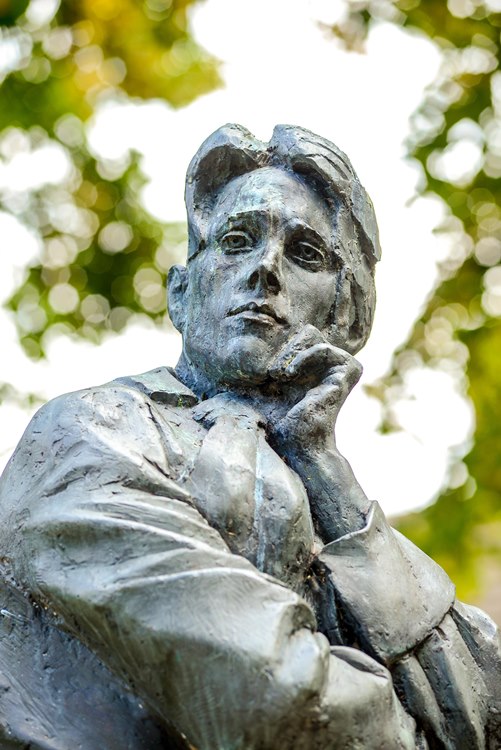 Rugby was the birthplace of Rupert Brooke, the famous First World War poet whose sonnets captured the idealism of the early years of the Great War.

Brooke's collection of work - 1914 and Other Poems - was published in May 1915, just weeks after the 27-year-old died from sepsis while serving with the Royal Navy.

But his words still resonate to this day, and Rugby has commemorated Rupert Brooke by erecting a statue in his honour in the town centre.

If I should die, think only this of me; That there's some corner of a foreign field that is for ever England."