Six Reasons to visit Rugby during the Six Nations

The Guinness Six Nations is here and there's nothing like this competition to stir the passions of northern hemisphere rugby fans. Rugby is the ‘birthplace of the game’ and there are many reasons why you should take a pilgrimage to this charming, historic town during the Six Nations. Let's take a look at six of these.

1. An Evening of Rugby with Sir Clive Woodward OBE

Depending on where you sit within our great six nations, Sir Clive Woodward is arguably one of the greatest rugby managers of all time, leading England to their 2003 Rugby World Cup win. He’ll be in Rugby, at the World Rugby Hall of Fame on 14th March, just before the final Six Nations weekend, to share stories of his life in rugby. Tickets are £40, including welcome drink and canapes. www.therugbytown.co.uk/eveningofrugby 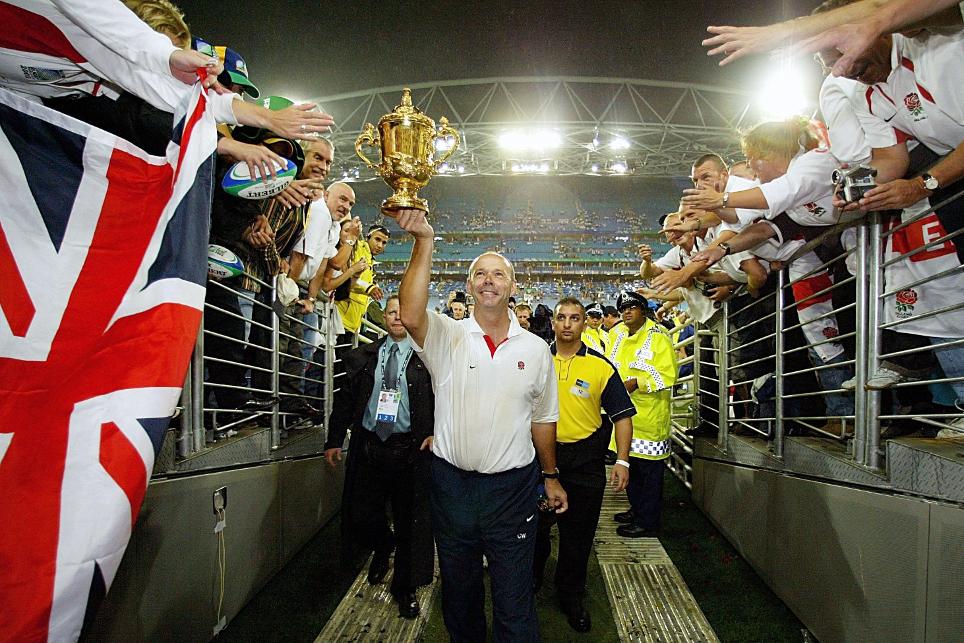 One of the oldest public schools in England, Rugby School is where it is said that William Webb Ellis in 1823 with a fine disregard for the rules of football as played in his time, first took the ball in his arms and ran with it, thus originating the distinctive feature of the Rugby game. The school thrives today and tours of its hallowed grounds are held every Saturday at 2pm. 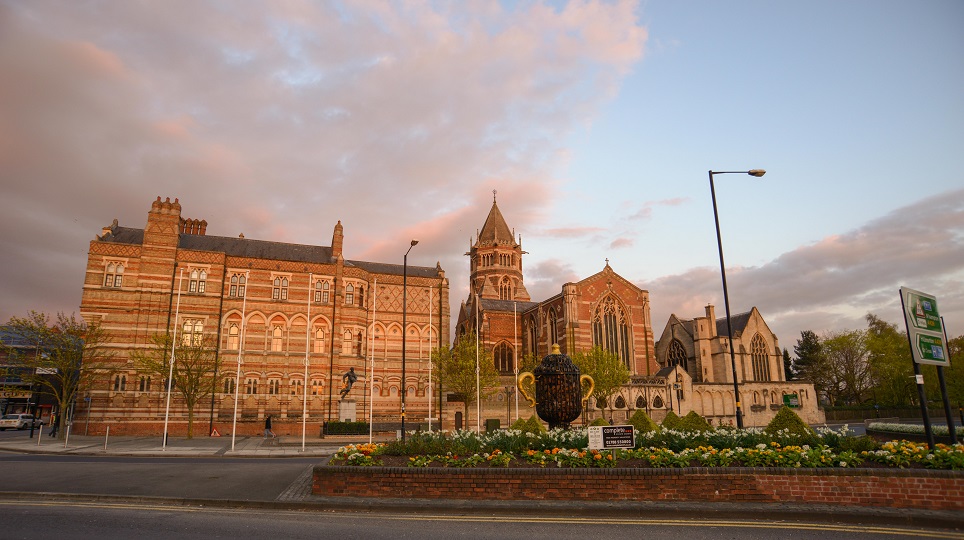 3. The World Rugby Hall of Fame

Opened in 2016, the World Rugby Hall of Fame allows visitors to experience rugby’s greats and the moments that defined the sport in an inspirational journey through time using the latest HD touch-screen technology. It is here that rugby legends from around the world come to be inducted annually into this Hall of Fame, and there’s so much information captured within the attraction’s fascinating walls. Pick up a World Rugby Hall of Fame Annual Pass for the same price as a single ticket - there are many reasons to return.  If you are visiting as a group of 10 or more, contact the Rugby Visitor Centre for information on group discounts. 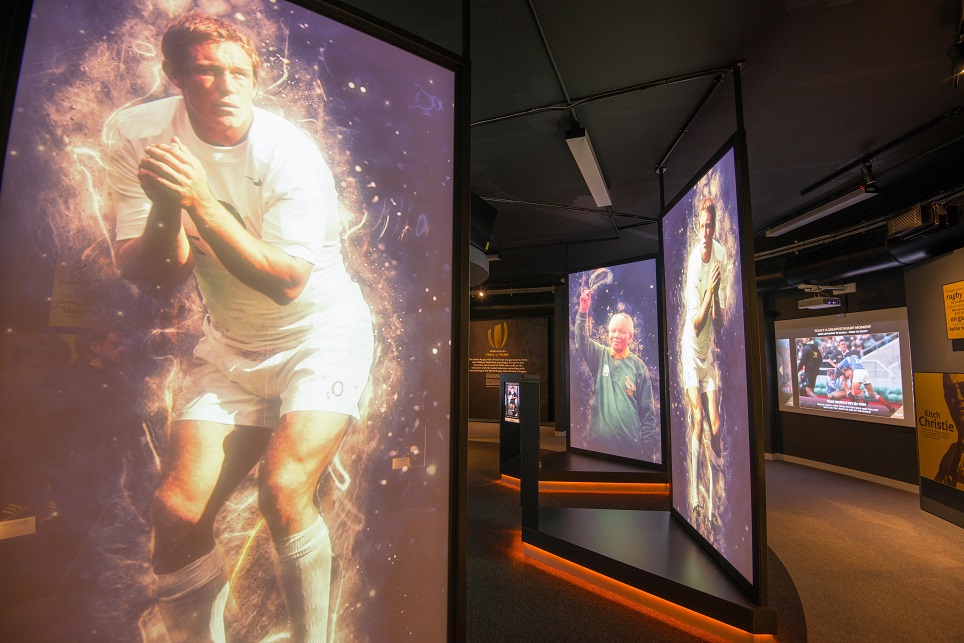 Devotees travel from all corners of the world to be photographed at this statue of William Webb Ellis. Not only did he give name to a sport, but also one of the world’s greatest sporting trophies – the Webb Ellis Trophy. The statue stands proud outside Rugby School, where he is said to have created the game. 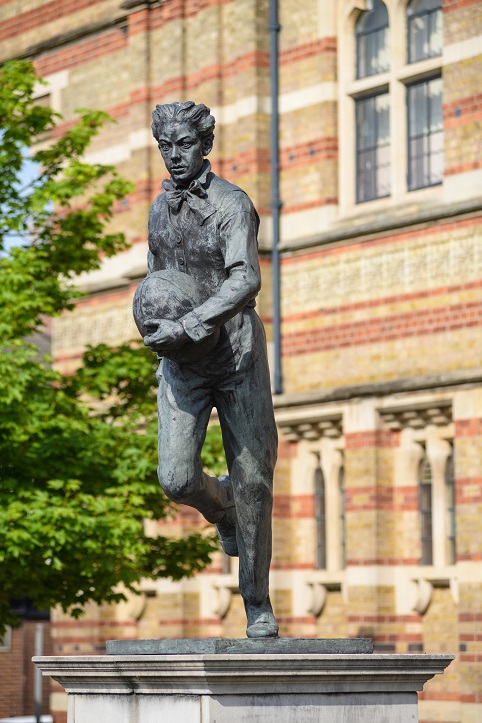 No rugby trip would be complete without Real Ale, and Rugby has some real gems on its Real Ale Trail. These are pubs of real character, history and atmosphere, serving truly great cask beer, all within easy walking distance. It’s here that the famed Merchant’s Inn sits – voted Britain’s best pub to watch live rugby in 2018. You won’t miss any rugby match in this pub or many of the others on the trail.  Follow the Real Ale Trail around the town during the Six Nations and be in with a chance of winning some great prizes in the Rugby Real Ale Trail Six Nations Competition. 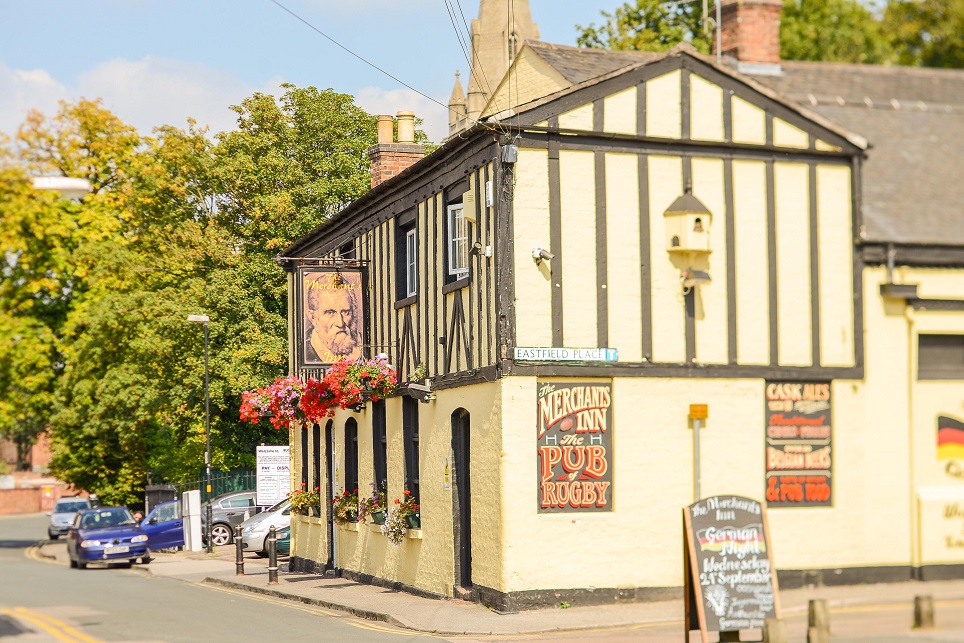 A building with the accolade of having the longest continuous business association with the game of rugby in the world, this is where William Gilbert first made his ruby balls, and these became the Gilbert ball we know today. Step back in time into this free-to-visit Museum for a wealth of fascinating rugby memorabilia that has been on site for hundreds of years. 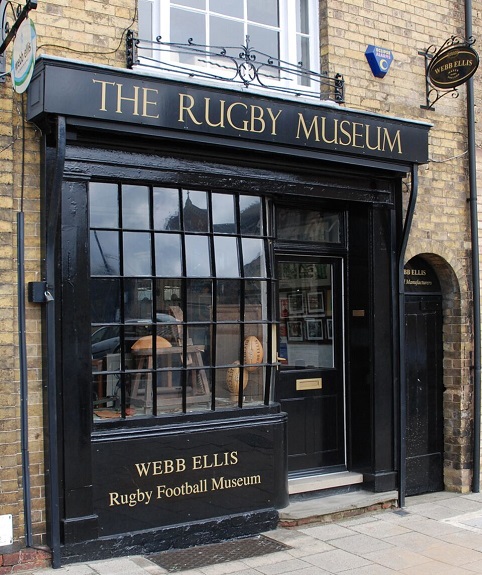 What's stopping you making your way to Rugby? Expore the great restaurants, entertainment and accommodation in and around the town. Be the first to hear updates from around the Rugby town, by signing up to our newsletter.